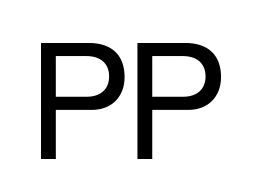 The production is being produced as part of an international EU project Creative Europe – Face to Faith.

Divadlo pod Palmovkou is a theatre venue of the capital city of Prague. 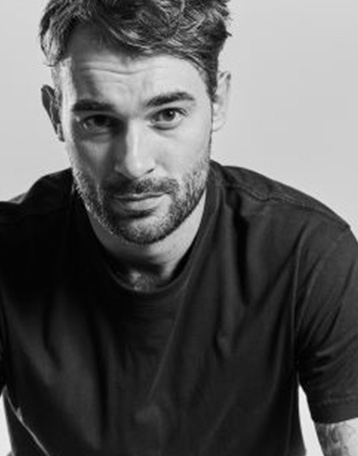 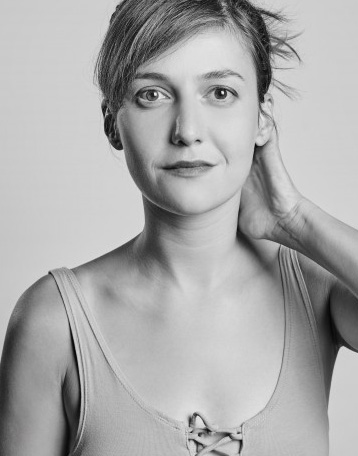 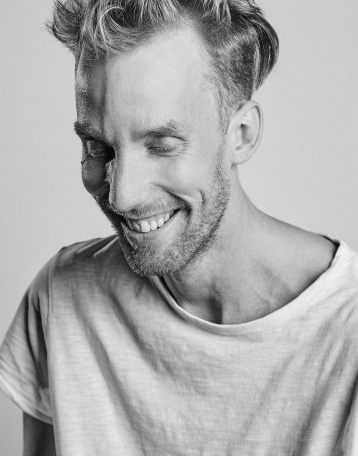 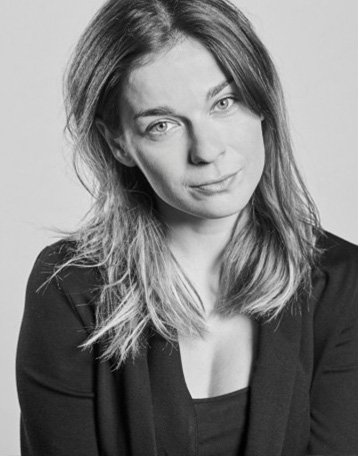 Jolana Běhounková directs the performance and follows the text 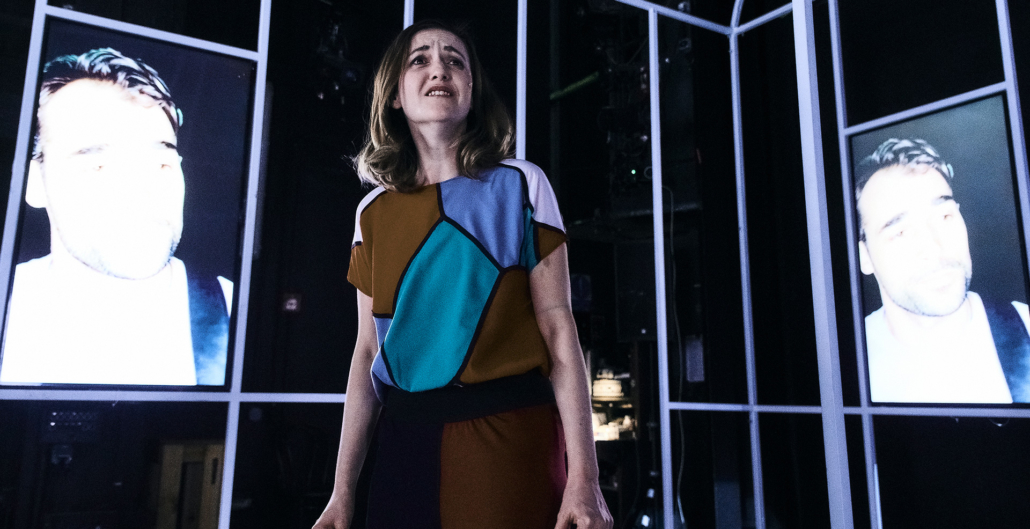 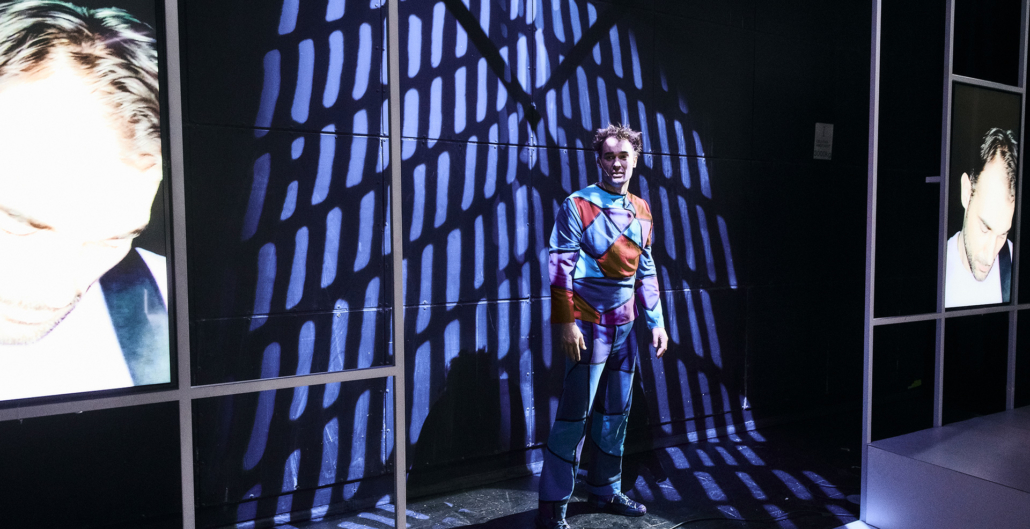 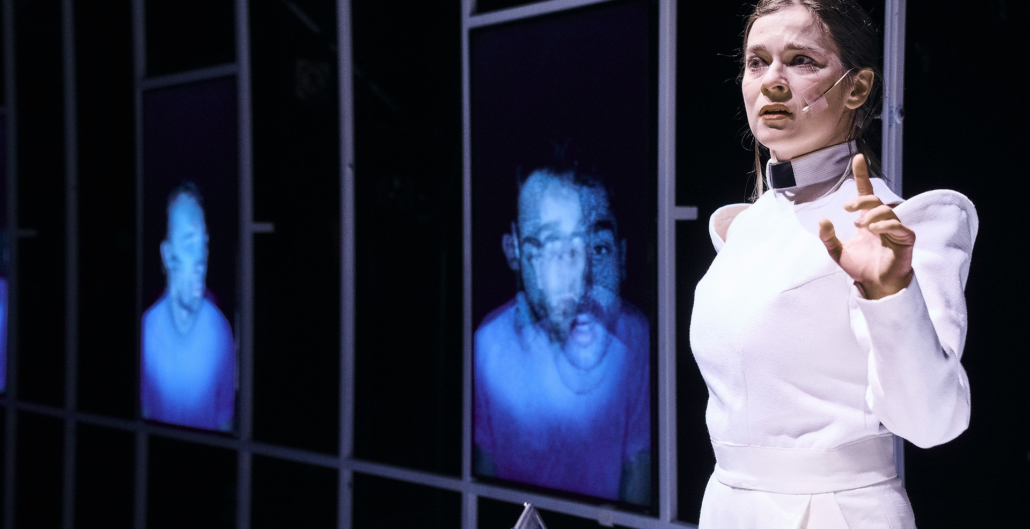 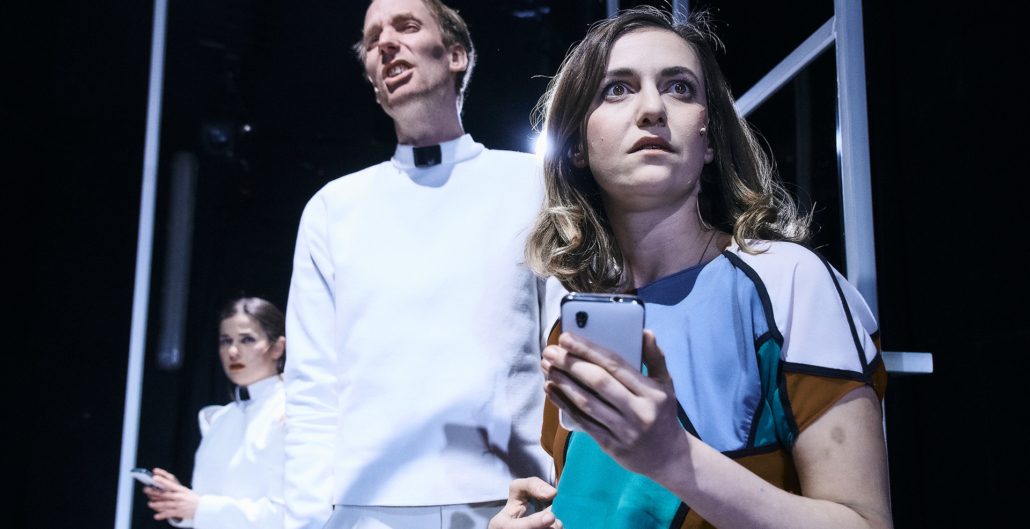 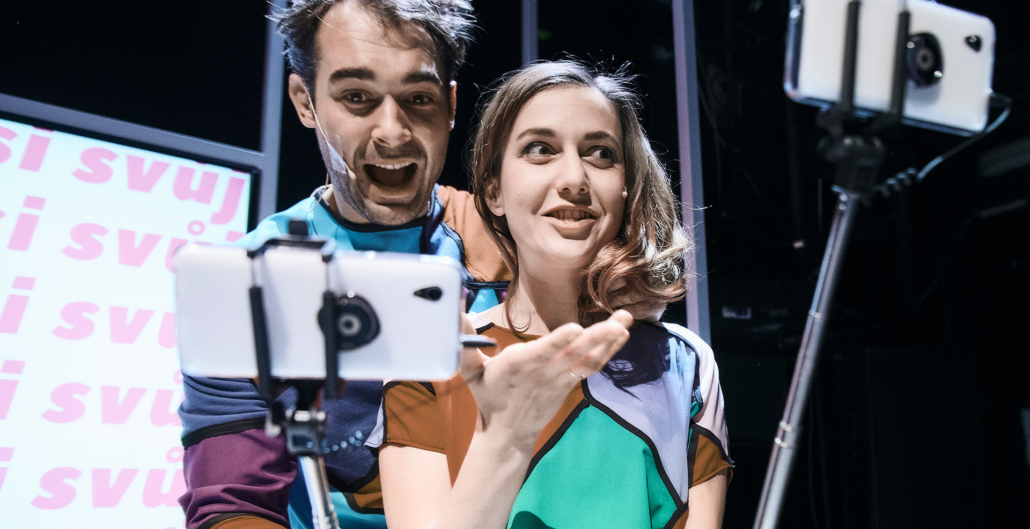 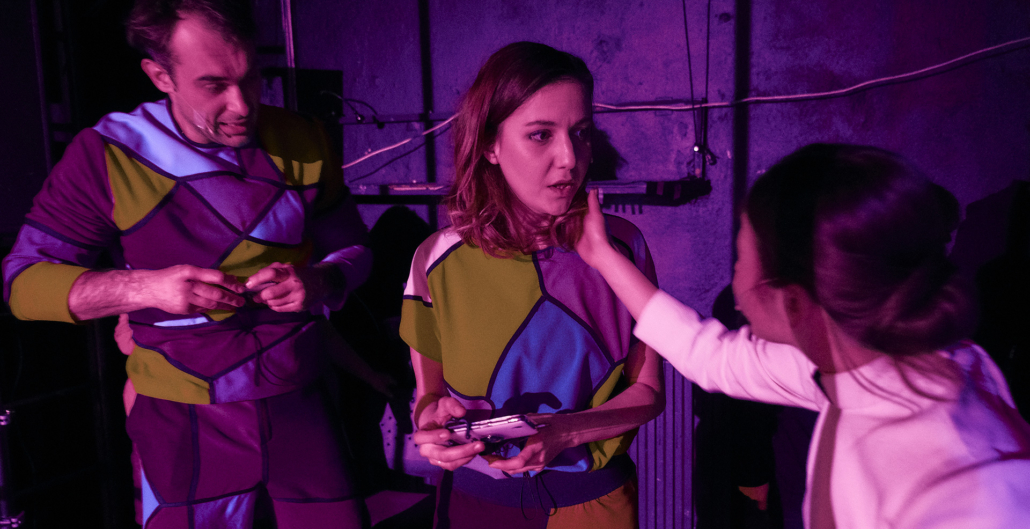 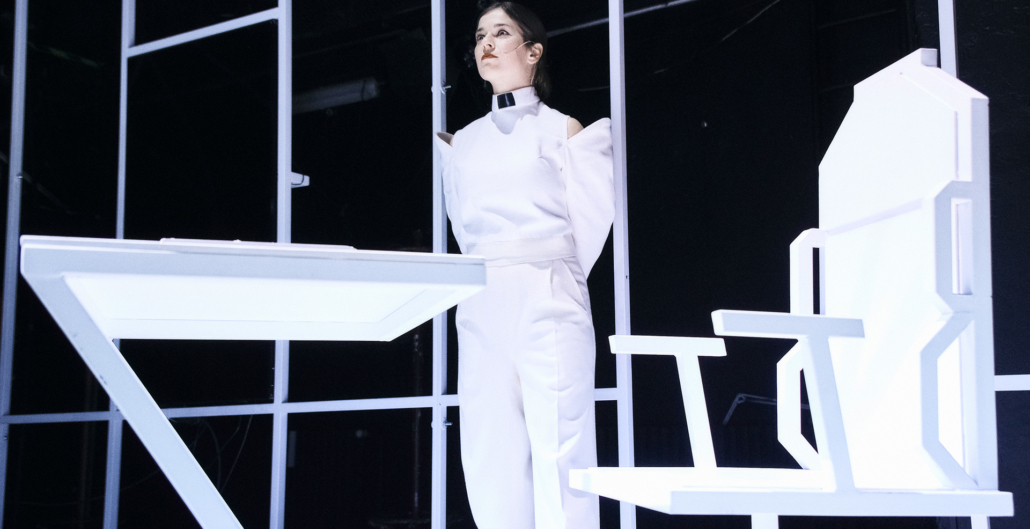 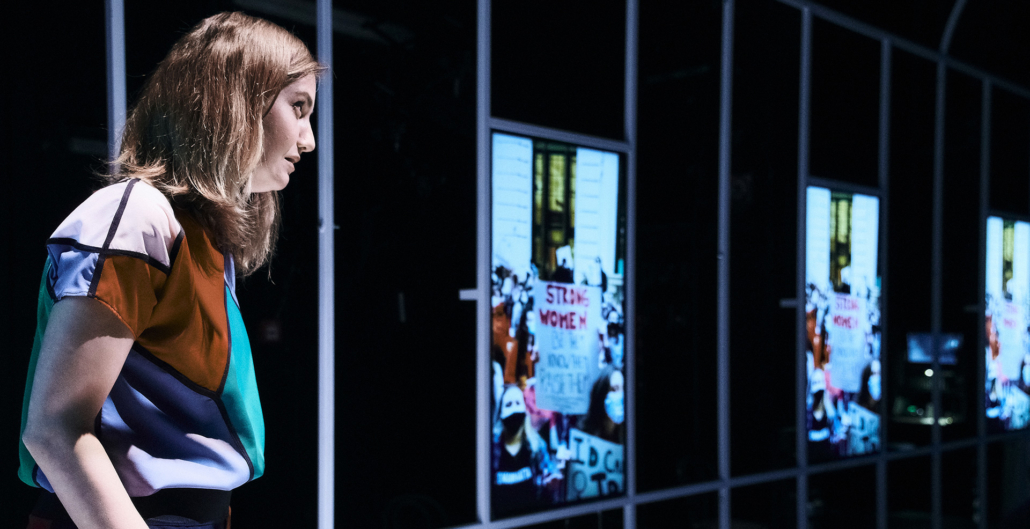 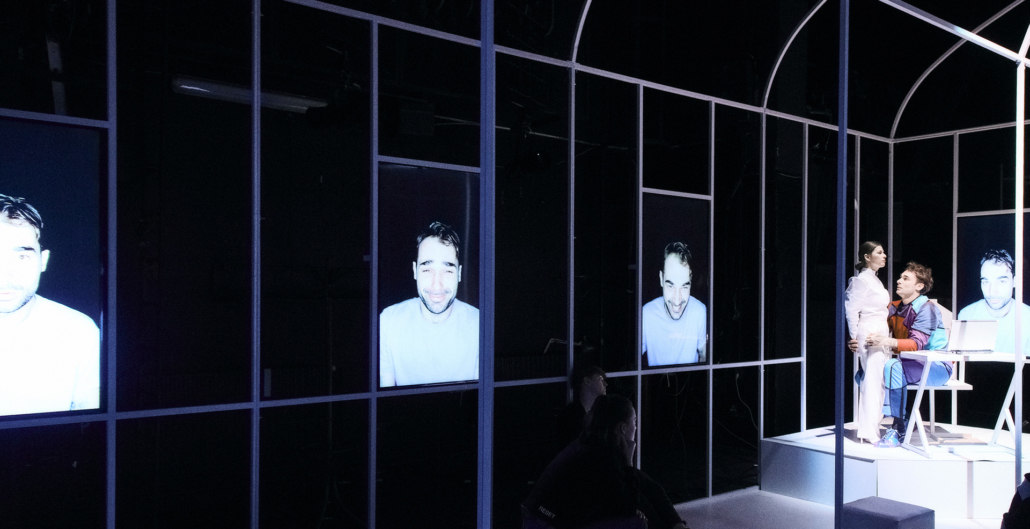 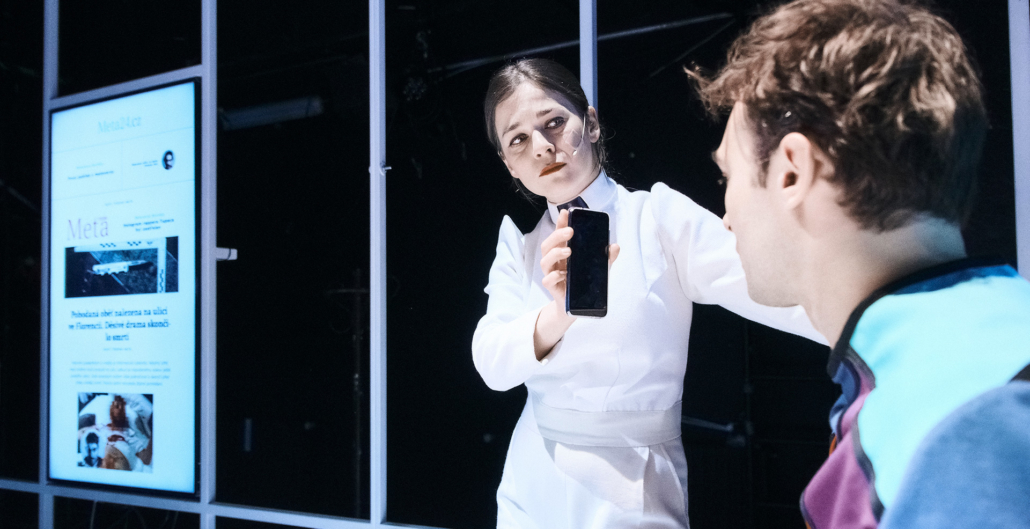 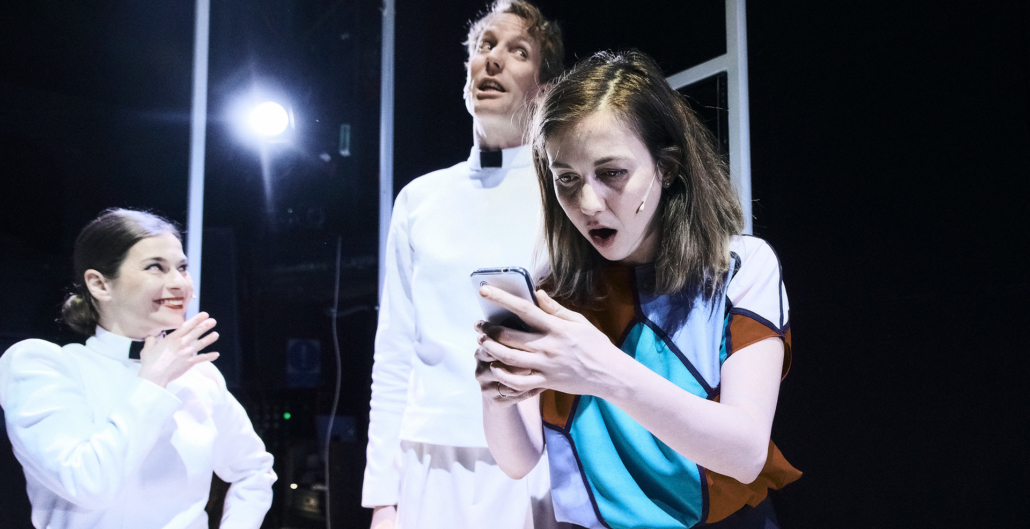 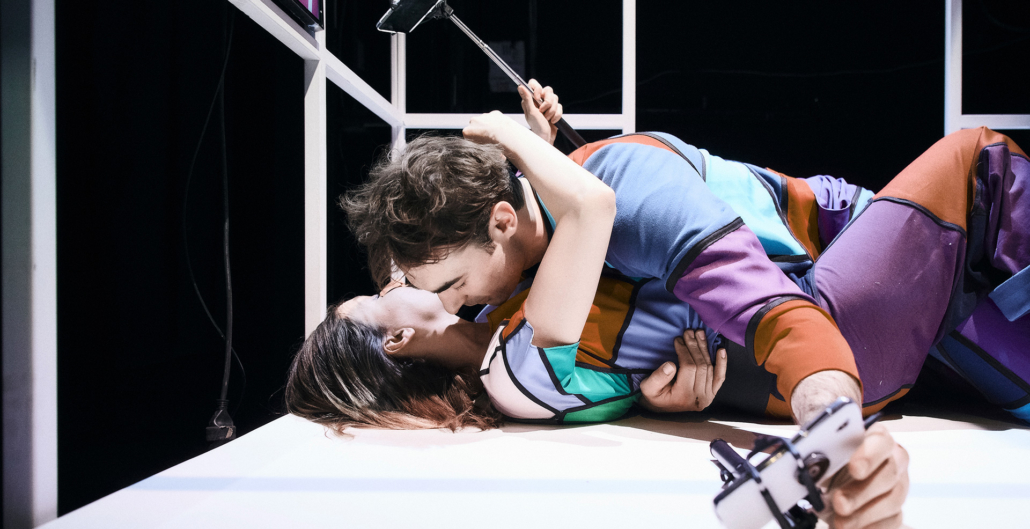 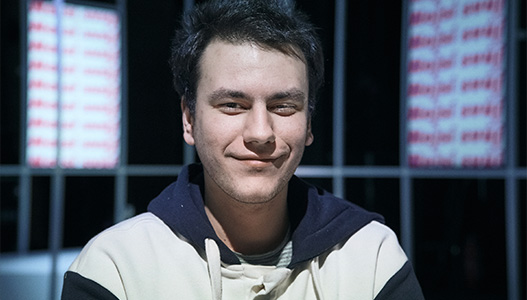 During his highschool studies, Alin Neguțoiu published theatre reviews for Romanian online servers such as SUB25 and Mediafax.

In 2020 he graduated the Faculty of Theate’s Theatre Directing specialization at the “I. L. Caragiale” National University of Theatrical Arts and Cinematography. His graduation performance was “Games in the Backyard” by Edna Mazya.

Immediatly after graduation he became a resident-director at the 4th edition of the „Fresh Start” artistic residency aimed at young theatre graduates, hosted by „Reactor, a space for creative experiment”, where he concieved and directed a performance entitled „The Rest of Our Lives” using devised theatre methodology.

In September 2020 he enrolled at the Târgu-Mureș University of Arts to study for a Master’s Degree in Contemporary Theatre Directing.

During his Master’s studies, he was selected by the Târgu-Mureș National Theatre to direct the third part of a coupé performance entitled „Three Little Titanics”, a staging of three different versions (sketch, spectacular, hip-hop) of the same fragment of prose from Florin Lzrescu’s „Titanic” short story.

In October 2021 he participated in and won the „DbutanT” festival aimed at young directors with his performance „The Rest of Our Lives”. As part of his prize he will direct a performance at the Constanta State Theatre. 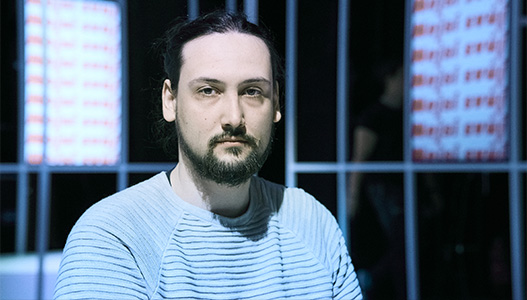 is a visual artist that predominantely works in theatre set design.

He graduated the „I. L. Caragiale” National University of Theatrical Arts and Cinematography, studying scenography and is currently studying in two separate Master’s Programs, Scenography and Lighting and Sound Design for Theatre at the same University.

Among his most notable work within the University are the performances „Cendrs de cailloux“ by Daniel Danis, directed by Teodora Florea, Martin Crimp’s „In the Republic of Happiness“, directed by Vlad Massaci and „Black Box“ written by Stef Smith and directed by Tony Adam Horațiu. He has also worked on short films such as „I Look Back and It’s Gone“ and „Hidden Places“ (both directed by Teona Galgoțiu).

He has worked in set design for state theatre: „Ti Amo, Maria!” by Giuseppe Manfridi directed by Eusebiu Mihail Tudoroiu at the Toma Caragiu Theatre in Ploiești, and independent venues: „Never Have I Ever” by Alex Mircioi, directed by Alin Neguțoiu at the Replika Center for Educational Theatre  and „A Child for a Gallon of Fuel”, by Ioana Toloargă, directed by Irisz Kovacs at Reactor, a space for creative experiment.

As a visual artist he has participated in the exhibitions „Zestrea – the fascination with the Romanian popular genius” curated by Ștfefania Cenean a Elite Art Gallery; „Set Design Experiments”, organized within the „Șerban Ionescu” film and theatre festival hosted at the foyer of the Small Stage of the „I. L. Caragiale” National Theatre; „Sketch the Set”, organized by School of Scenography at Deptford Lounge, Giffin Square, London and „From and emtpy apse”, the exhibition stand curated by George Banu for the 2019 Prague Quadriennal of Performing Design and Space 2019.

The decoration was made by: Jaromír Vlček – At.5D s.r.o.

The programme for the 436th premiere of Divadlo pod Palmovkou and the 4th inscenation of the 74th theatre season 2021/2022 was prepared by Ladislav Stýblo and Iva Klestilová • Texts by Alin Neguțoiu and Andrei-Cosmin Stancu • Graphic design Martin Ponec a Webdevel • Title photograph by David Turecký • Photographs from performance by Martin Špelda • Published in electronic version in 2022.